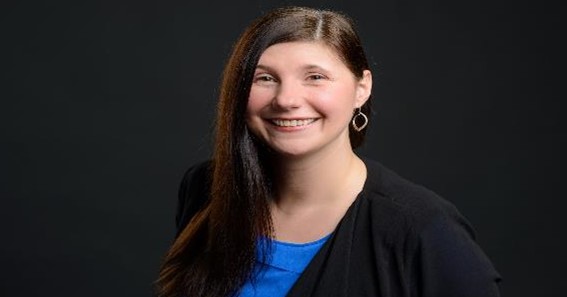 What Is A Principal Owner?

A principal owner of the company is the owner/founder/ CEO of the company who is responsible for taking decisions and managing the daily business procedures. They aim to develop their company and have to come up with strategies to achieve the goal of the company or organization. A principal should be qualified to plan and handle short- and long-term objectives when executing business plans. Maintaining a good relationship is another big responsibility of a principal owner.

Most commonly you may find a principal owner in an LLC that is a Limited Liability Company. The reason behind this is that the business structure of the LLC is more relaxed than any of the corporations. In a corporation, you have boards that are responsible for designating the CEO or the president of the company.

In an LLC company, you do not need any person designated as president or CEO of the company. Any person who owns the LLC shares is known as a member. When they all are members a member has to be distinguished more than just a member, and sole owners can be designated as principal owners.

The Principal owner can be officially lined in the agreement or it can be an informal title given to the owner and members of the LLC.

As you know what is a principal owner below are some other points that can define a principal.

The roles and responsibilities of a principal may vary as per the industry. The one thing that is common no matter which industry maybe is that the principal has a very important role in business. Below are some important roles that a principal owner has.

The principal has invested a good amount so they must create a mission statement. An operative principle considers everyone including the employees, customers, and shareholders when creating a mission

A principal must regularly judge and create short- and long-term goals for a business like creating new products, finding investors, etc.

He must maintain good relationships with clients, business partners, and investors. Meeting communicating regularly with the contacts to ensure everything is going fine is a must for a principal

The decisions made by the principal affect the company so they must consult high-level employees to know and get different perspectives. Many times, the decisions made are based on market research.

Sooner or later the principal passes their duties to someone or the CEO of the company. If the principal decides to sell the company then the trained person can help and run the business with the new owner.

Employees may look up to the principal to see how to act and work.

They have a responsibility to make positive connections with everyone. No matter they are employees, clients, or investors. A principal is seen as the face of the company. When the principle of a company is professional and polite the reputation of the company improves.

What Is The Difference Between A Principal And An Owner?

What Does A Principal In A Company Mean?

The principal is another name for the company owner or member. In some corporations, the founder, CEO, or chef investor is designated as principal. The principal is the one who manages all tasks and maintains relationships as the main role in the company.

What Is The Principal In Charge?

Is A Director A Principal?

There is as such no difference because they both are on the same level. A principal is the technical and director is on a management path.