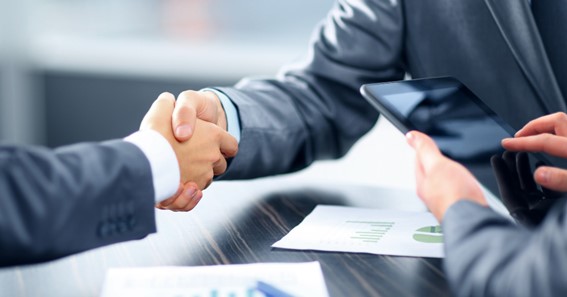 It is most common to require Contract Bonds when working on government projects, although private companies may also require them.

Construction Contract Bonds: What Are They?

There are three parties involved in a contract bond: a surety (the company issuing the bond), the obligee (the entity that requires the bond, usually a government agency), and the principal (that is, you as the contractor).

This bond ensures the obligee that the principal will comply with the contract terms. Suppose the principal fails to adhere to the contract’s terms. In that case, a surety will compensate the obligee for any financial damages suffered, with the principal responsible for paying back all bond payouts as well as legal fees. This makes surety bonds essentially a credit instrument, not an insurance policy.

The surety will, therefore, typically request solid financial statements from the principal, along with an indemnity contract, so that they may provide the contract bond.

What Is The Cost Of A Contract Bond?

A contract bond’s cost depends on a variety of variables, but generally, no more than a few percent of its amount provided the principal is financially sound. Bond premiums can be affected by various factors, including the nature of the bond and the applicant’s financial strength or experience. Contract bonds are not appropriate for all contractors since bonding requirements are more stringent than those for contractor license bonds.

In order to meet the requirements for application approval, contractors are generally required to provide full financials as well as other supporting documents so that the surety can be assured that, in the event a bond is issued following a claim, there is sufficient financial soundness to pay the surety back, with legal expenses included.

The Various Types Of Contract Bonds:

A list of some of the most common types of contract bonds insurance follows:

Typically, a bid bond is required by a construction owner when he needs assurances from the contractor that, upon winning the project, he will enter into a contract on the terms agreed upon in the bid process.

Once the contractor has been awarded the job, it is likely that the project owner will require that the contractor obtain a Performance and Payment Bond in accordance with contract requirements.

Performing Bonds ensure that the contractor completes the project in compliance with the contract.

Bonds are payable when unforeseen circumstances, for example, the insolvency of the contractor, make it impossible for the job to be completed in an agreed-upon manner.

Payment bonds assure the owner of a project that the contractor will be able to pay specified bills, such as for materials and labor, to itself, its subcontractors, and its suppliers, thereby protecting the project owner against claims or delays resulting from the contractor’s financial failure.