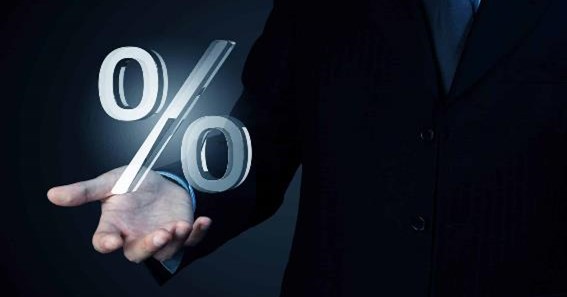 What Is the Fisher Effect?

The economist Irving Fisher constructed a theory which is now referred to as the Fisher Effect, which depicts the relationship which is following between inflation and both the interest rates which are real and nominal interest rates. Here, the fisher states that the real rate of interest is equal to or derived as by subtracting the nominal interest rate with the expected inflation rate. Therefore, because of this relation, a change in the real rate of interest is due to the change in nominal rates.

So, we can say that the Fisher Effect is an economics theory dealing with the relationship between inflation and interest, where we are referring to the nominal as well as the real rate of interest prevailing.

In the following fisher equation,

Or it can also be depicted by the following equation:

The Fisher Equation has its usage in the economics as well as finance field, where it tells us about the investors or lenders demand, purchasing power of the company, growth of the company or the business, profitability, etc. Moreover, fisher effect in international finance or trading of currencies and the demand for money in the market is also analysed by the equation of fisher.

How To Calculate The Fisher Effect?

The formal used for calculation is as follows:

The formula In mathematical notation, can be written down as:

Where the words I, r, Pi stands for:

So, we can derive out the formula of fisher as follows:

A portfolio earned a return of 1.75 Percent. And the inflation rate for last year was around 8 Percent. And you need to find out the real return that you have earned from the portfolio.

So, to find the real rate of return, we have used the fisher effect equation, which is as

This equation can also be written down as follows, by rearranging the equation,

And, now putting the values in the equation as,

So, you will earn a return of 6.25 percent on your investments.

When the real rate of interest is 3.6 Percent and the Inflation Rate is 2.2 percent, then what will be the Nominal Interest Rate?

In order to calculate the Nominal Interest Rate using fisher equation, we will use the fisher effect formula which says that,

And putting down the values in the above formula as,

we get, the equation as follows,

Therefore, the nominal interest rate is 5.80 Percent, which is calculated with the help of fisher formula.

What Is The International Fisher Effect (IFE)?

The international fisher effect suggests that the present and future risk-free nominal interest rates instead of using or showing the relationship about the pure inflation. The fisher has extended is usage to forex trading and to investigation. So, therefore, we use it to forecast and recognize the current as well as the upcoming spot currency values and their movements in the market.

Advantages Of The Fisher Effect

Disadvantages Of The Fisher Effect