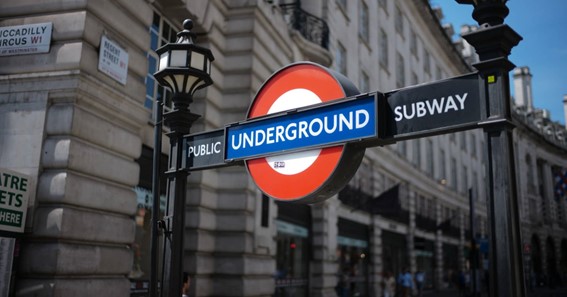 When most people think of street laws, they might think of the “zero tolerance” policies that have made headlines in recent years. But in the United Kingdom, there are some street laws that are still on the books, and that can lead to some pretty unusual situations. Despite being centuries old, some of the UK’s weirdest laws are still very much in effect today.

Here are five UK street laws that you may not know about:

Although it is ‌uncommon nowadays, this still is a common thing that occurs in parts of the UK and is illegal to this day.

As stated by The Metropolitan Streets Act of 1867, moving any cattle through the streets between the hours of 10 am and 7 pm is illegal unless the Police Commissioner specifically grants permission.

Dusting Belongings In the Street

It may have come to the time when you haven’t been able to clean or you require a quick dusting off any carpets or rugs before guests come. That seems pretty harmless, right?

Little did you know, a quick shake of your rug or carpet can lead you to actually breaking the law.

It is illegal to beat or shake carpets, rugs, or mats, except for doormats before 8 am, according to Section 60 of the Metropolitan Police Act of 1839.

Placing A Pigsty In Front Of Your Home Is Illegal

Back in medieval times, most people would have their own pigs which they would use for food. Because of this, there were a lot of pigsties around as they were needed to house the animals.

However, if you attempted to place your pigsty in front of your home, you would break the law.

Sliding On An Icy Street

Although it may sound great fun, you could actually break the law if you decide to go for a slide down an icy street, as well as some bones potentially! The Metropolitan Police Act of 1839, Section 54, addresses this because it is not only very dangerous but also quite annoying and can annoy locals.

Slipping on icy pavement can cause dangerous injuries, so it’s important to make sure you don’t slide around often.

Hanging Clothes Across the Street

It’s very tempting to just hang your clothes up outside to get that perfect drying time in the sun and fresh air, but doing this across the street can lead to some serious consequences.

This legislation was imposed as per the Town Police Clauses Act 1847. Although an offender might not get arrested, they could still be fined £1,000 for the offence.

While some of these laws may seem outdated or silly, they are still on the books and could cause a criminal record if violated.

People need to be alert to these laws so that they don’t go breaking the law without realising it! Staying alert and not breaking these laws will prevent people from getting into trouble.