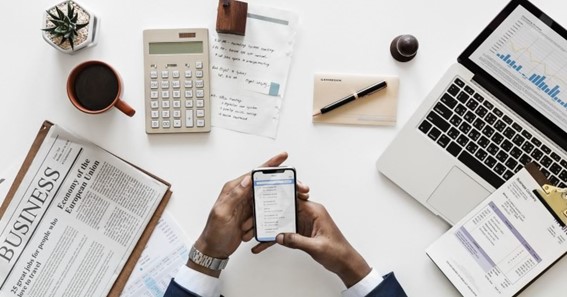 One of the most common differences between shareholder vs stakeholder is its longevity! The relationship of shareholders with any company only lasts till the firm meets its expectations. While the relationship of stakeholders with a company is mostly for the long term. Shareholders can sell their equity and cut their losses in case the business goes into loss. However, stakeholders can never dump the company at such short notice. This is because if the business succeeds in the long term, they have more to gain!

The viewpoints of shareholders and stakeholders depend mostly on their interest in the company. Shareholders ask the company’s executives to carry out activities that have positive effects on stock prices. Shareholders always want their company to focus on expansion, acquisitions, and mergers to increase the company’s overall profitability!

On the other side, stakeholders mainly focus on longevity and better quality of service. These people are more interested in salaries and benefits than profits.

Shareholders are also known as a subset of the largest stakeholder grouping. Therefore, they do own a part of the company along with some basic rights. This includes voting rights, suing management if it doesn’t perform its duties properly, and more. But not all stakeholders are shareholders, they are only present in companies limited by shares.

Earlier, companies were answerable to only their shareholders and not stakeholders. But now, apart from shareholders company is answerable to other constituents in business. For instance, companies can create social welfare awareness programs for the community and ecosystem. This includes tree-plantation exercises, offering scholarships to members of the community, company-run charitable groups, and so on.

The main focus of shareholders is on the financial return of their investments. This can either be in the form of dividends or stock appreciation. On the other hand, stakeholders majorly focus on the company’s overall performance. This includes how the company treats its customers, partners, employees, etc.

Both shareholders and stakeholders have varied interests based on their relationship with the organization. For example, stakeholders’ influence can directly increase the performance of the project. On the other hand, shareholder influence mainly aims to boost a company’s value while increasing its personal profit.  Therefore, any project proposal is more likely to succeed if all the needs and expectations of stakeholders and shareholders are considered.

Now, let’s understand shareholder vs stakeholder theory ethics in detail. The theory of shareholder was first introduced in 1960 by Milton Friedman. The cyclical nature of business hierarchy came into the limelight because of him. It means that corporations are primarily responsible to their shareholders.

The theory of stakeholder was first introduced in 1980 by Edward Freeman. It states that companies prioritize ethics and create value for both stakeholders and shareholders. This theory has helped to create better working environments and benefits for employees working in poor conditions.

Basically, these terms give us an overview of how companies interact with and hold themselves accountable to shareholders and stakeholders.

You can keep on reading to know more about shareholder vs stakeholder primacy in detail.

These members are mostly referred to as members of a corporation. In fact, they also have a financial interest in the profitability of the organization or project.

These members can also be either from the project group or an outside sponsor group. Thus, these people only have an interest in the success of a project.

In the end, I have explained both the terms with a few short examples.

Is An Employee A Stakeholder Or Shareholder?

An employee is always an internal stakeholder as they have a direct relationship with the company.

Is An Owner A Stakeholder?

Why Are Shareholders Considered Stakeholders?

Shareholders are considered stakeholders because of the following two reasons.

Any person, company, or institution that owns shares in a company’s stock can be called a shareholder.

What Is The Difference Between A Stakeholder And A Shareholder Quizlet?

The main difference between a stakeholder vs shareholder is as follows.